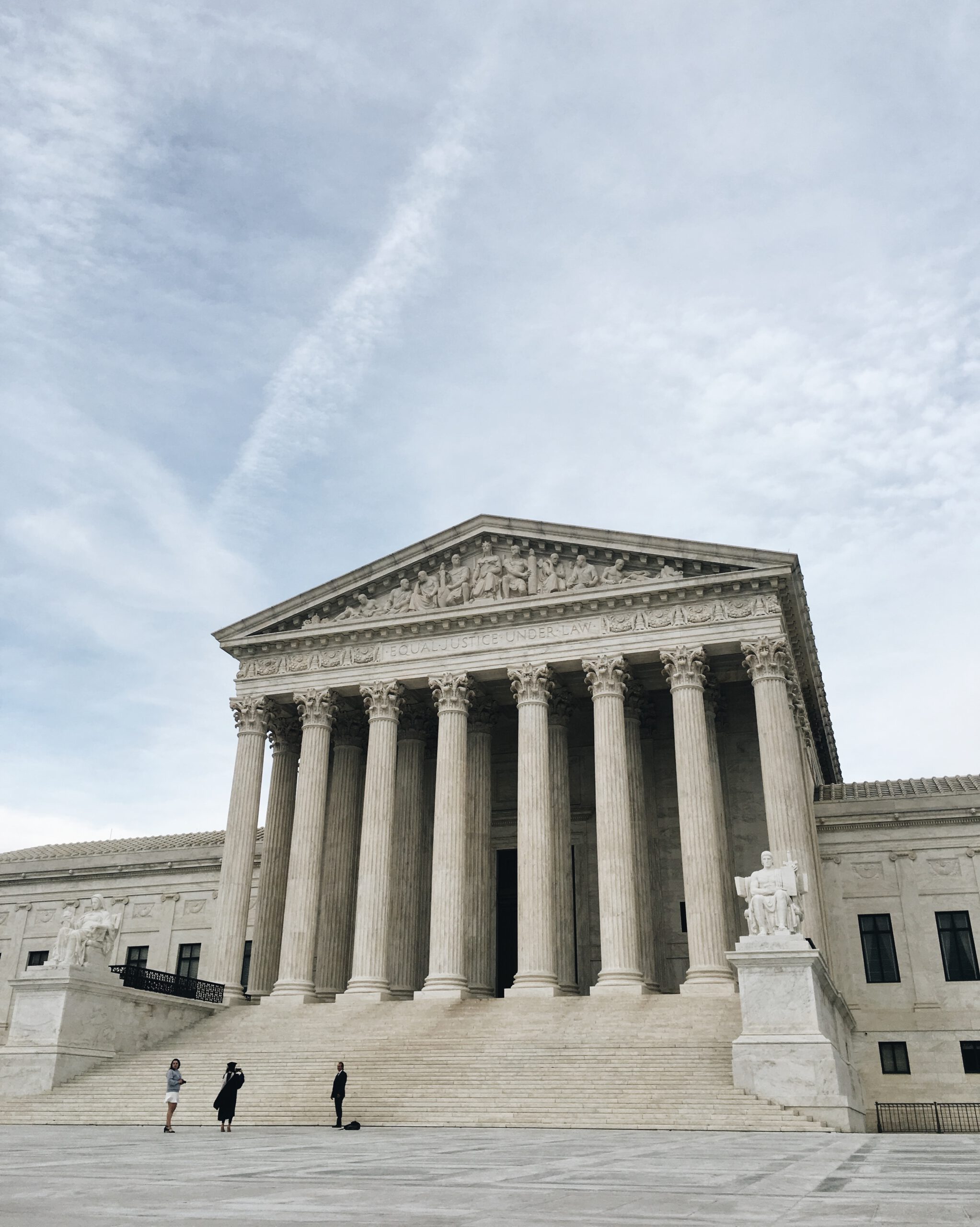 While being arrested on a DWI charge in September 2005, Juan Lizcano allegedly threatened to kill police.

“He told me he wasn’t afraid of death, that the next time he’d come in contact [with police officers], he’d kill them,” Officer Anthony Foster testified Tuesday during the punishment phase of Mr. Lizcano’s capital murder trial.

Thomas Fortner, a jailer who was booking Mr. Lizcano on that DWI charge, said he remembered Mr. Lizcano yelling, “I’ll kill you. I’ll [expletive] kill you.”

Officer Foster and fellow Officer Robert Wilcox said they did not file a retaliation charge against Mr. Lizcano then because they thought the outburst was caused by alcohol.

“We just took it as the alcohol talking, not someone being serious,” Officer Wilcox told jurors.

Witnesses said Mr. Lizcano, who has used a Spanish interpreter throughout the trial, yelled at the officers in English.

On Nov. 13, 2005, Officer Jackson was killed after responding to a domestic disturbance call at the home of Mr. Lizcano’s former girlfriend. She called 911 twice to report that Mr. Lizcano threatened her with a gun.

Earlier in the day Tuesday, defense attorneys argued that Mr. Lizcano was not guilty because the officer’s death didn’t amount to capital murder.

“This is in no way a capital murder,” defense attorney Brook Busbee said. “He’s not guilty of capital murder because he couldn’t see the officer.”

But prosecutor Josh Healy called Officer Jackson’s slaying “an assassin-style killing” and told jurors there was no doubt Mr. Lizcano is guilty of capital murder. The defense also questioned the credibility of the officers who testified, as well as whether civilian witnesses lied on the stand or were intimidated by prosecutors.

“The police officers who testified in this case, they knew Brian Jackson, and they’re the ones conducting the investigation,” defense attorney Juan Sanchez said. “That’s dangerous.”

Patrick Kirlin, the lead prosecutor, dismissed the defense lawyers’ claims in his closing arguments, saying they had no other argument except to say the state’s witnesses were lying.

Officer Jackson’s widow, Jo-Ann Jackson, who frequently wiped tears from her eyes during closing arguments, took a deep breath and nodded as the guilty verdict was read.

The punishment phase of the trial will continue today. When the defense begins presenting its case, attorneys are expected to argue that Mr. Lizcano, who came to the United States from Mexico illegally five years ago, has diminished mental capacity, the proof being his low scores on IQ tests.