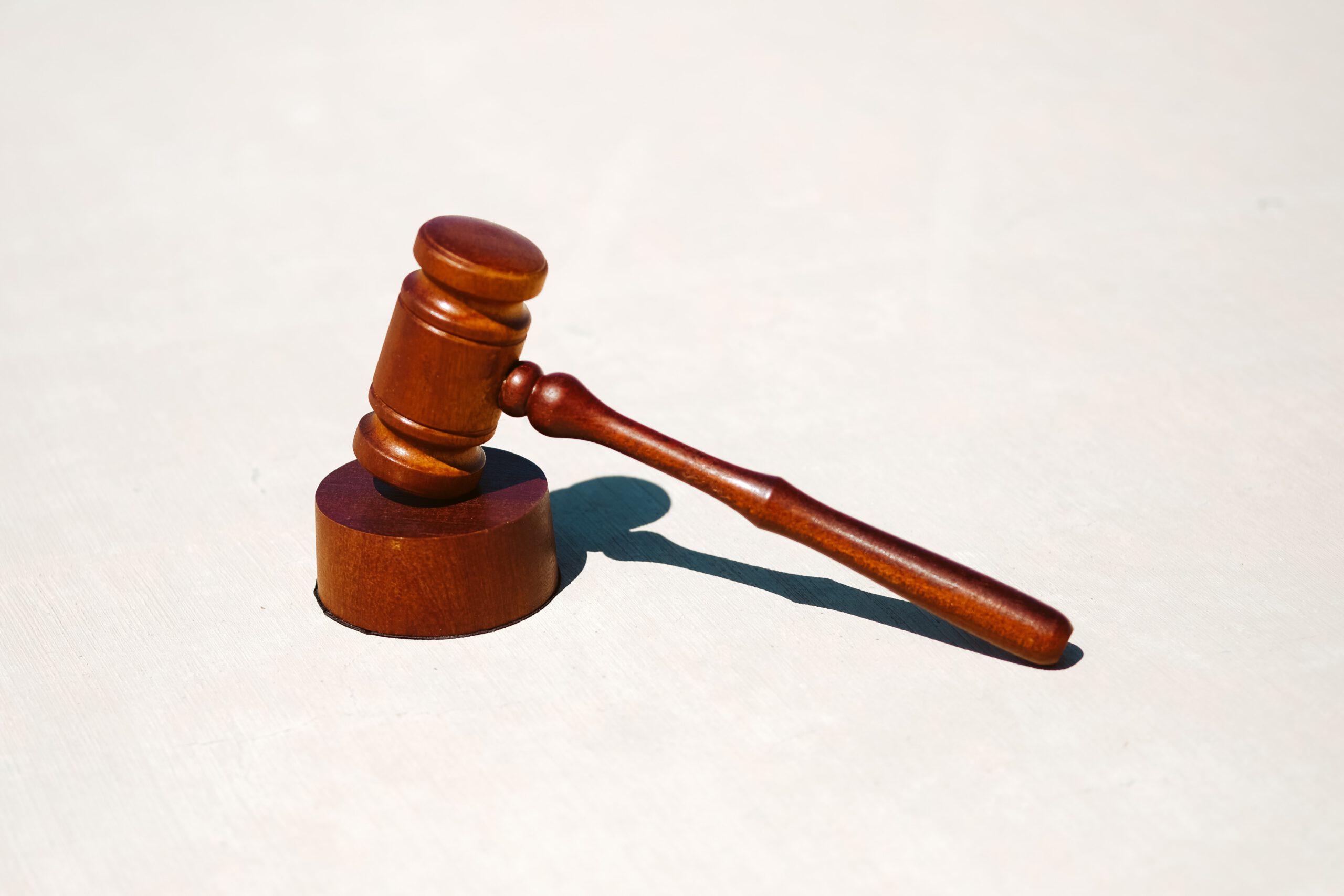 It took about six minutes Monday for a Dallas County jury to decide that Hector Medina was guilty of capital murder for killing his two children.

That same jury began hearing evidence less than 30 minutes later for the punishment phase of the trial to determine whether Mr. Medina, 29, should be sentenced to death or life in prison with no opportunity for parole.

Mr. Medina’s guilt was not disputed during his four-day trial. Attorney Donna Winfield told the jury the first day of the trial last week that her client was responsible for the shooting deaths of Javier, 3, and Diana, 8 months, in March 2007.

But Ms. Winfield asked the jury to consider that Mr. Medina’s girlfriend, who is the mother of the children, had been having an affair with one of their housemates. Elia Martinez-Bermudez left Mr. Medina less than a week before the shooting.

Ms. Martinez-Bermudez testified during the trial through a Spanish interpreter that Mr. Medina told her he would kill her, their children and himself if she ever left him.

“Ladies and gentleman, he carried out most of that plan,” prosecutor Josh Healy told the jury during closing arguments Monday. “He ended the lives of two individuals, who together did not equal 4 years old.

“Hector Medina took this gun and this ammunition … and goes to his 3-year-old child,” Mr. Healy told the jury, pointing the gun at the floor.

“He doesn’t stop there,” Mr. Healy said, turning to Diana’s wooden crib in the center of the courtroom. “He then turns to the 8-month-old and puts two shots into the baby, killing her instantly.”

Afterward, Mr. Medina told one of the four roommates living in the house to call Ms. Martinez-Bermudez and tell her she could pick up the kids, according to testimony.

Then he went outside the Irving house and shot himself in the neck and head. He was hospitalized for about a week and still has one of the bullets lodged in the back of his neck, Ms. Winfield has said in court.

Ms. Martinez-Bermudez was the first witness to testify for the prosecution when the sentencing hearing began Monday afternoon.

Ms. Martinez-Bermudez is an illegal immigrant. She received a special visa exception through the Violence Against Women Act, which helps illegal immigrant women who are victims of abuse come forward – and remain in the United States.

Ms. Winfield questioned why Ms. Martinez-Bermudez had never told police that Mr. Medina raped or abused her before she filed for a protective order two days before the shooting on March 4, 2007.

Under cross examination, Ms. Martinez-Bermudez denied making up the abuse reports to be able to live here legally. She said she just wanted to get her children away from Mr. Medina.

“I don’t know how to explain it,” Ms. Martinez-Bermudez said, her voice breaking. “He took the most precious things in my life.”

The punishment phase is scheduled to continue this morning.